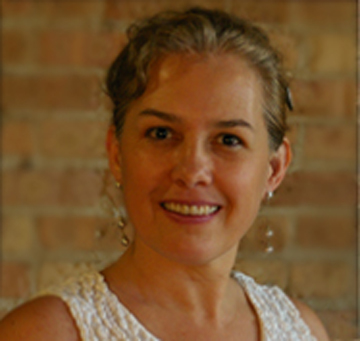 As a professional translator and interpreter, Cecilia Davila brings to DregerLaw a unique set of skills not generally found in a law firm.  In her role as Multi-cultural Liaison, Cecilia acts as a consultant to the Spanish-speaking community seeking legal counsel.  As a part of DregerLaw, she facilitates communication in spite of linguistic or cultural differences, enabling our lawyers to deliver better legal services. Acting as a cultural and linguistic bridge between the attorneys and their Spanish speaking clients, Cecilia brings a wealth of experience on issues related to cultural integration and cross cultural communication.

Cecilia’s experience includes translation and interpretation from English, French and Italian to Spanish, as well as Spanish to French.  She acts as a freelance conference interpreter and translator for international corporations in various subject areas, including medical, technical, commercial, financial and legal.

Since earning a degree in 1991 from the National University of Mexico UNAM, Cecilia has earned many degrees and certificates in foreign language translation from a wide variety of institutions including the University Colegio de Mexico, French Embassy Cultural Center of Latin America, Berlitz Interpreters and Training Center, Instituto Italiano de Cultura, Italo Calvino, Stendhal University, University of Rochester, Britania Institute Mexico City and the French Ministry of Education. In 2013, Cecilia received a Master’s degree in Latin American Liturature and Culture from Northeastern Illinois University.