Why Homeowners May Need To Ditch Money For Sewer Cameras 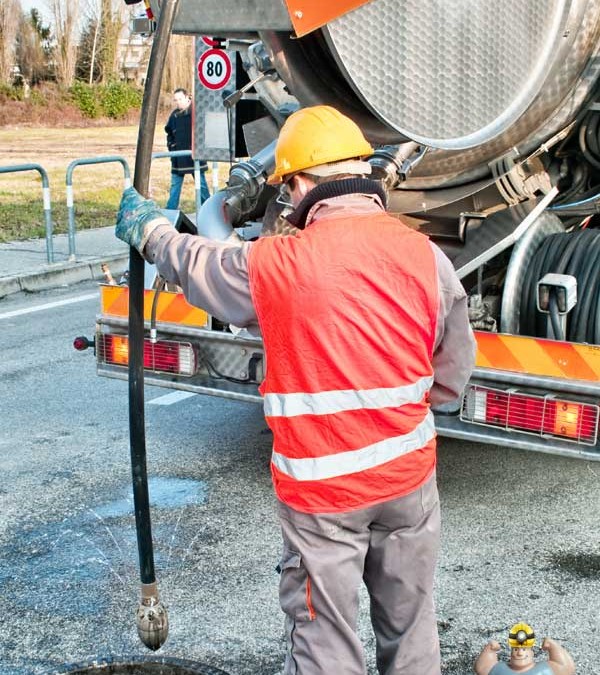 For the last several weeks, we’ve looked at the many complex facets of commercial leases. Now I would like to take a step back from this topic to discuss an immediate issue that may affect homebuyers across the state of Illinois.

The Proposed Bill in the Pipeline

On February 4th, Representative Luis Arroyo, D-Chicago, sponsored a bill that would require home sellers to have their main sewer lines evaluated as part of the property disclosure process. Performed by cameras, this inspection is designed to determine the condition of a sewer line and the likelihood that it may become blocked or collapse due to tree roots and other types of obstructions. The results of this inspection would then be included in the list of disclosures that sellers are already obligated to deliver to prospective buyers.

The proposed bill is designed to protect home buyers from purchasing a home that may have a hidden serious sewer problem that could cost thousands of dollars to cure. Often, it is a problem that is unknown to the seller, especially if the seller is an elderly couple whose daily water usage does not put a strain on the sewer system. In that case, the problem usually surfaces about 6 months after the buyer family (4-5 members) moves in and their daily water usage puts collapsing pressure on the sewer line.

Currently, the disclosure form requires sellers to reveal if the interior plumbing is functional, but the disclosure form is silent as to the condition of the sewer. But with this new proposal, knowledge of any plumbing issues will go much deeper than a toilet’s flushing efficiency. Furthermore, sellers will be forced to pay between $375 to $400 to have their sewer system inspected. Such a cost will undoubtedly be added to the price of the home, which will mean homebuyers will have to pay for this inspection.

And that’s not the only cost that sellers could send the buyers way. If a problem is discovered after the inspection, it could mean that between $2,800 – $9,800 may be needed to repair the problem. The legislation doesn’t specify who is responsible for making this significant fix. Therefore, a seller could conceivably attempt to put this burden on the buyer as well, especially if the home is sold in “as is” condition.

Although the proposed bill may be designed to inform homebuyers, the magnitude of these additional costs could actually complicate the sale. But the good news is that even if this bill becomes law, the cost-sharing aspects of both the report and possible repairs can be worked out in the negotiation process just like the issues of an old roof or aging furnace.

So, if the house proposal passes into law, be sure that your attorney addresses the sewer inspection as a part of the initial contract negotiations.